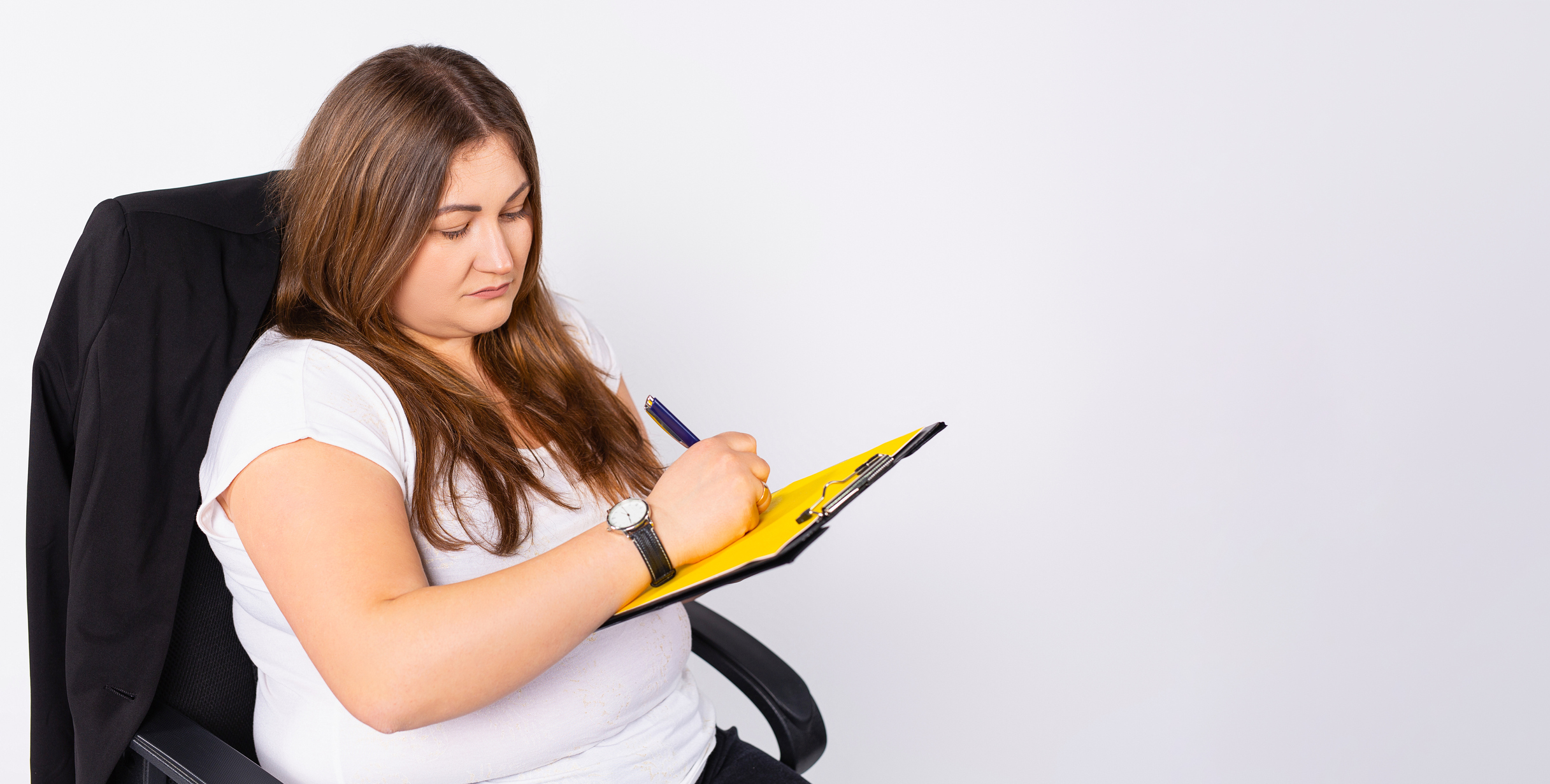 Studies have shown that overweight adults encounter 12 times more weight-based employment discrimination than thinner adults. Now, a proposed bill in the state Senate would make New Jersey the second state in the nation to ban discrimination against employees due to their height or weight.

If passed, the Senate bill would add height and weight as new grounds for making a claim under the NJ Law Against Discrimination (NJLAD). An employer would be prohibited from using those characteristics to refuse to hire a job candidate, to terminate an employee or to treat an employee differently as to compensation, conditions or privileges of employment. The amendment would make an exception for jobs that require certain height or weight restrictions as a “a bona fide occupational qualification,” such as jobs with physically demanding responsibilities.

The NJLAD already offers broad protections for workers against illegal disparate treatment. The statute currently recognizes 14 protected personal characteristics, including gender, national origin, race, sexual orientation or expression, disability or atypical hereditary trait. If you believe your employer is discriminating against you based on your weight or height, an attorney may be able to help you build a case on alternate grounds.

Weight issues can be caused by genetics or can be side effects of other health conditions, such as diabetes and hypothyroidism. They can also result from certain medical treatments, such as antidepressant and hypertension medications. Under current NJ law, workers who believe they are being treated differently based on their weight may be able to file a claim of discrimination based on hereditary trait or disability.

Gender discrimination may also be a factor in disparate treatment based on weight. Studies have found that women who are overweight are more likely to encounter discrimination than overweight men. Depending on the nature of her situation, a woman may decide to file a gender-based claim.

In any of these situations, you need to show that discriminatory treatment has negatively affected your working environment or treatment, such as by being denied a raise or promotion for reasons that were not based on your abilities or qualifications. A skilled employment lawyer can explain your rights and remedies and help you build an evidence-backed case.

If you believe you’ve been discriminated against in a New Jersey workplace based on your weight, Kevin T. Kutyla, Esq. in Succasunna will handle your case with compassion from start to finish to help you receive the compensation you deserve. Call {PHONE} or contact us online to arrange a consultation.