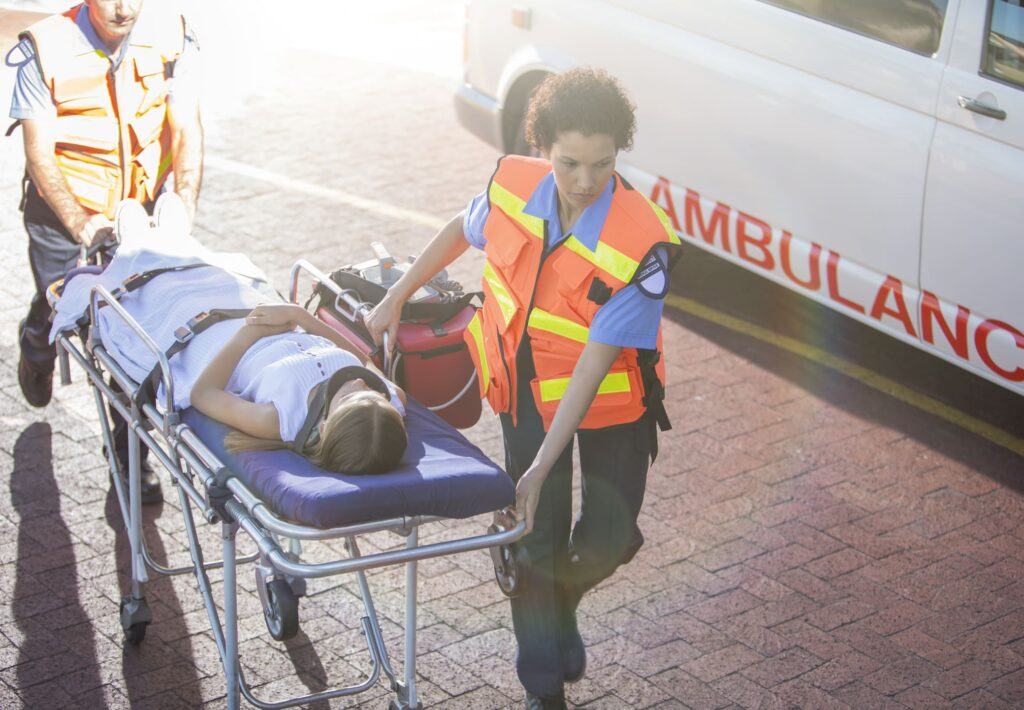 Wrongful Death Lawsuits and Survival Actions: Who May Bring Them

If you have lost a relative due to another person’s fault, you may be entitled to financial compensation. New Jersey law permits certain family members to sue the person who caused their loved one’s death. There are two remedies possible: a wrongful death lawsuit or a survival action. Here’s what you need to know about… Read More » 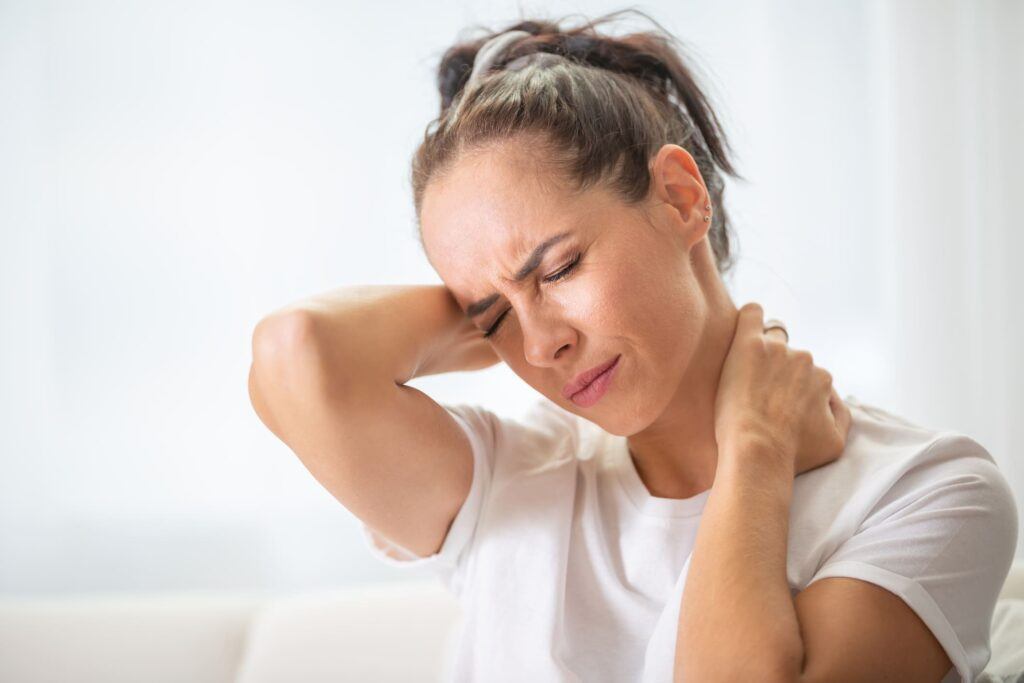 Calculating Damages for Pain and Suffering After an Accident

An auto accident can leave you with severe injuries and resulting expenses. You may face high medical costs, lose time at work and suffer a great deal of pain. If another person was at fault for the accident, you might be entitled to financial compensation for what you are going through. How much money you… Read More » 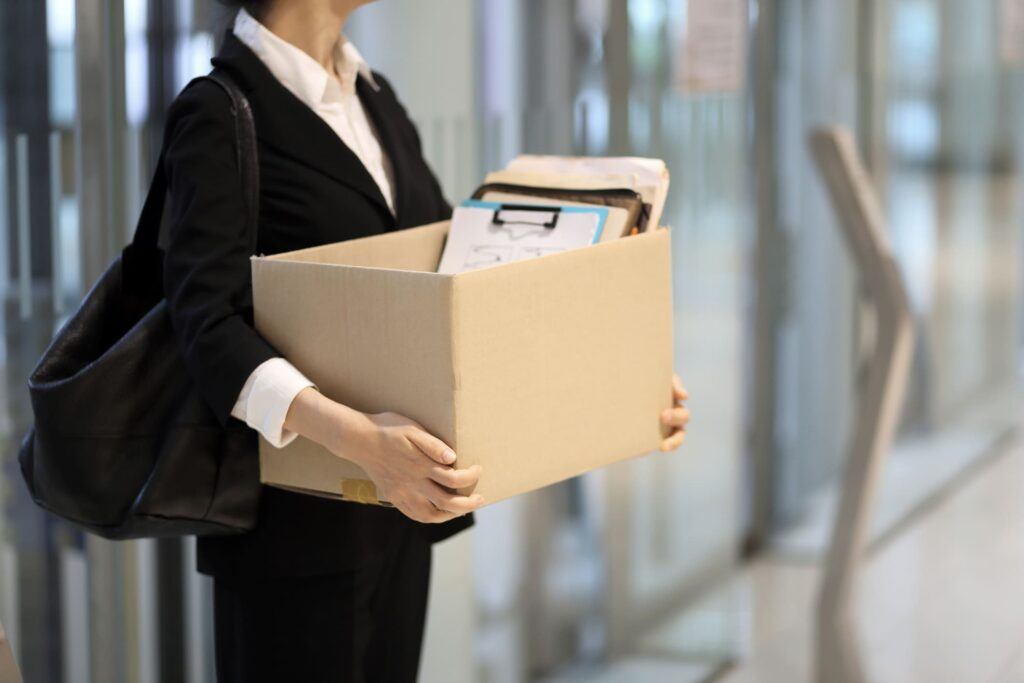 How to Know If You’ve Been Wrongfully Terminated

In New Jersey, most people who work are at-will employees. This means their employer can fire them for most any reason, or for no reason at all, as long as no federal or state law is violated. But if you’ve been fired, it’s not always easy to figure out the true motives for the termination… Read More » 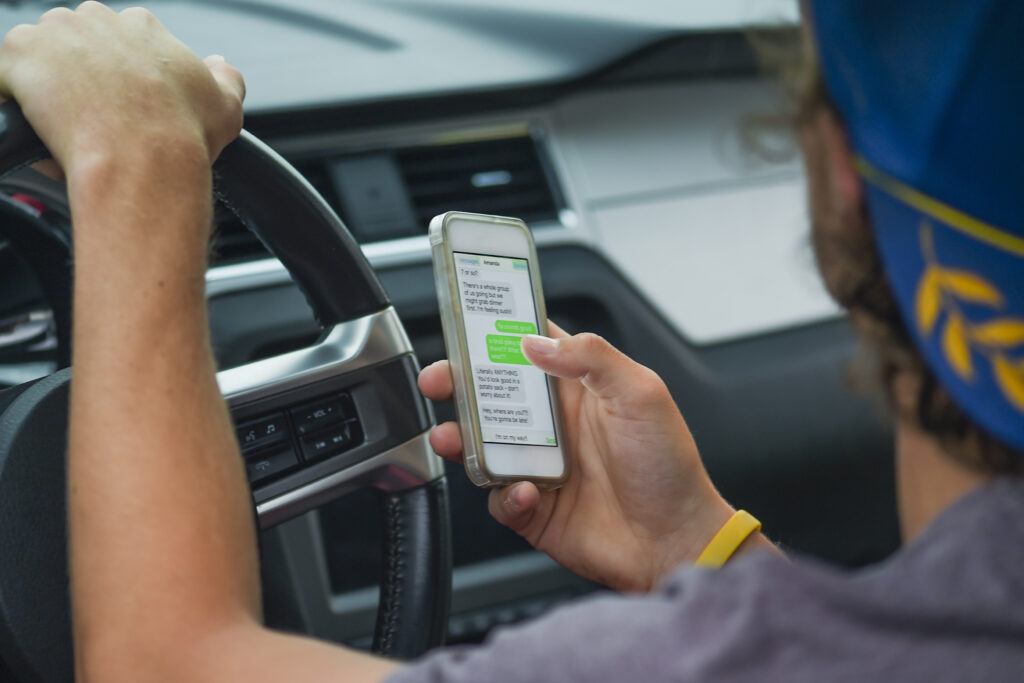 Distracted driving is among the chief causes of traffic accidents throughout the United States, including New Jersey. If you’ve been in a vehicle crash and you can prove that the other driver’s inattention was responsible, you may be able to collect compensation for your injuries. A study released in 2022 showed that in New Jersey,… Read More » 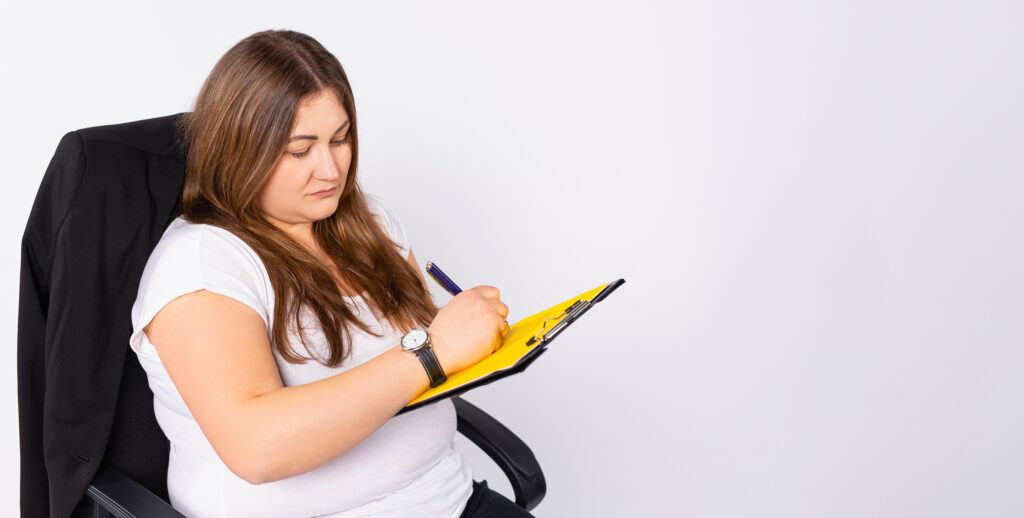 Studies have shown that overweight adults encounter 12 times more weight-based employment discrimination than thinner adults. Now, a proposed bill in the state Senate would make New Jersey the second state in the nation to ban discrimination against employees due to their height or weight. If passed, the Senate bill would add height and weight… Read More »

How Long Does a Workers’ Compensation Claim Take to Settle in New Jersey?

New Jersey law requires that employers in most organizations carry workers’ compensation insurance so that employees injured on the job are promptly reimbursed for their medical expenses, lost wages and related costs. However, workers’ comp claims vary in size and complexity. How long it takes to resolve a claim depends on the specific details of… Read More »

Anyone who owns or occupies property has a legal duty to keep it safe for guests and other people who may enter upon it. When dangerous conditions exist, slip and fall accidents are likely to occur, particularly on commercial premises where there is a high volume of foot traffic. A property owner or manager can… Read More »

There is no denying the appeal of motorcycles. For many people, they represent freedom and adventure. But riding motorcycle comes with great risks. They’re less stable than four-wheeled vehicles and they provide less protection in an accident. This means not only that they are more prone to crashes but also that more serious injuries tend… Read More »

N.J. Workers’ Comp Rates Are Way Up, Benefitting the Most Disabled

The state of New Jersey recently raised the amount of benefits injured workers receive through workers’ compensation. The minimum and maximum rates for benefits paid to injured workers are 10 percent higher in 2022 than they were in 2021. This is a major change that is notably higher than the marginal increases in benefits of… Read More »

What Recourse Do You Have if You’re Injured in an NJ Hit and Run?

Being hurt in a car crash is traumatic in itself, but your anxiety level will likely be higher if the other driver fled the scene. Hit-and-run accidents present special difficulties in terms of obtaining compensation for your medical costs and other losses. Nevertheless, there are positive steps that can be taken to pursue your rights… Read More »