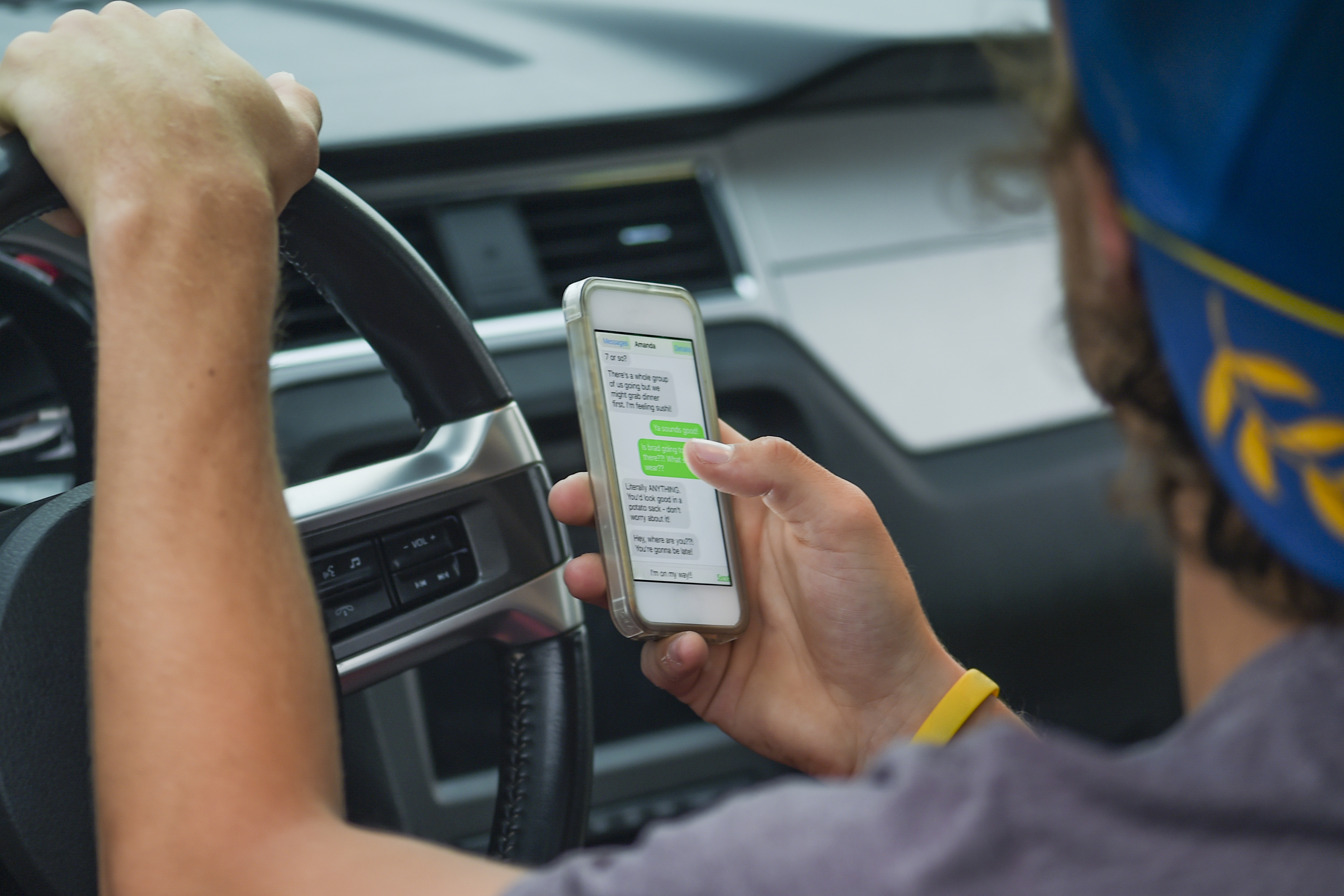 Distracted driving is among the chief causes of traffic accidents throughout the United States, including New Jersey. If you’ve been in a vehicle crash and you can prove that the other driver’s inattention was responsible, you may be able to collect compensation for your injuries.

A study released in 2022 showed that in New Jersey, cell phones were the top reason for distracted driving. Researchers from Rowan University found that up to one-fourth of drivers on 10 heavily traveled highways were distracted. Over the course of several months, the researchers frequently observed drivers using handheld cellphones behind the wheel.

Cell phones are not the only cause of distracted driving. Conversing with passengers, eating or drinking, putting on makeup or shaving while driving can divert a driver’s attention. Anything that pulls a driver’s attention, even briefly, from the road can result in an accident.

New Jersey is a no-fault auto insurance state. This means that anyone injured in a car accident must initially file a claim with their own auto insurance company for reimbursement of medical bills, lost wages and other accident-related costs. If you suffer serious injuries with expenses that exceed no-fault coverage, you can bring a lawsuit against the other driver. In order to succeed on this claim, you must be able to prove the other driver was at fault.

Distracted driving is a type of fault that can be difficult to prove. That’s why, if you believe you were in a vehicle accident cased by a distracted driver, you need an experienced attorney who knows how to build an evidence-backed case aimed at getting you the compensation you deserve.

Ideally, in the immediate aftermath of the accident, you should contact the police, take photos and collect witness names. When the police arrive at the scene, you can mention your belief that the other driver was distracted. Their report and any observations they make about the accident scene may support your case.

Your attorney will work to compile evidence to prove the other driver’s attention was not on the road or the traffic when the accident occurred. This effort can involve subpoenaing the other driver’s cellphone records as well as equipment and other items from their vehicles. It can also involve obtaining statements from witnesses who saw the driver veering between lanes, speeding or otherwise engaging in unsafe driving.

In addition, it may be possible to reconstruct the accident based on skid marks or on damage done to vehicles or other objects, such as guardrails and road dividers. A camera in the area may have caught the accident as well as the traffic in the moments preceding it.

The law firm of Kevin T. Kutyla, Esq. in Succasunna provides effective representation for victims of all types of vehicle accidents in Morris County, Sussex County and throughout New Jersey. Call {PHONE} or contact us online to schedule a free consultation.